By President, Techaholic Inc. on January 14, 2013 in Uncategorized

Lot’s of news lately about upcoming cheap tablets in 2013. Expect new cheap 7-inch Android tablets from Asus, Acer and Archos in the near future. This is what I call a race to the bottom. This is something that Apple has been able to avoid because they simply refuse to offer up cheaper models of their products.

Look at the netbook market and the lack of models on the market here in 2013. What happened there? It’s called lack of profit. Any product that can’t produce good enough profit is ultimately a bad idea. Not so much for consumers, but certainly it’s a bad situation for manufacturers. I think it’s the same reason “gas wars” don’t last very long. Just my opinion of course!

With the upcoming 7-inch Android tablets price in or below $149 is quite amazing. However it’s only going to cause one thing. It’s going to cause a price war in which the only winners can be Google and Amazon. I keep Apple out of this discussion because they don’t have price wars with themselves at this point. The lower Asus, Acer, Archos etc go, it leaves Amazon and Google no choice but to follow down the same path. Go back to the point about who need the hardware profits and you can see clearly how this is going to end.

Innovation demise? I think of it this way. Are you going to invest your company R&D budgets into a device that can’t turn an adequate profit? I doubt it. When categories like netbooks get brushed off, I would venture a guess that it’s more manufacturer driven than consumer driven. When you see a proliferation of more expensive options on the market now such as Ultrabooks and convertible hybrid tablet/laptop devices with all premium prices, it’s begs the question. Where did all the cheap 10-inch laptops go? That said, innovation will come from competition. The more manufacturers there are in a given marketplace, the more products and ideas flourish. The less profit and less motivation leads to bland sameness and reduced participants.

This year of 2013 is going to be amazing in technology. Windows 8 is a big unknown and now the 7-inch Android tablet pricing wars are just getting underway. The speed of the tablet market has been nothing short of shocking. I’m suggesting the market has peaked now. What’s left for innovation in tablets? More resolution? Faster processors? Those are givens but when price is king, it’s hard to put the best into a device when your profit margins are razor thin. 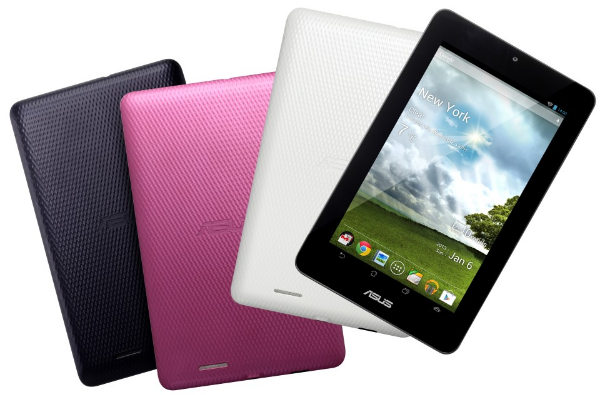