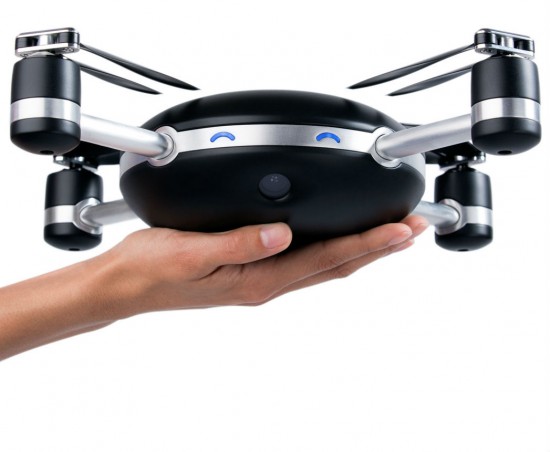 A fact of life if that people need to regulate. A proliferation of anything will result in rules, regulations, limitations and licenses. It happens. It’s part of life. When it comes to drones, these wonderful creations have started to flourish. I’m sure you’ve read various articles or heard about them. Everyone has an opinion on the drone technology and a lot of it is negative.

The fact is the technology of drones is advancing very quickly. You put a lot of brain power behind an idea and the sky is the limit. When it comes to drones, the surface is barely being scratched. Because of the advancement of the technology, suddenly these become subject to rules and regulations. As they become more capable, they become a bit more concerning to citizens. Fair enough.

The real question is whether drones will be allowed to become a consumer product or not. If certain regulations and licenses are implemented, it can make it a serious barrier to entry for most consumers. The flip side is that the drone technology is flourishing because of the potential market out there. If you start clamping down and people won’t be able to use drones, then the money in the industry shrinks. As the money and potential shrinks, so does the investment in research and development.

Sure, the big companies will exists. Amazon and Google to name just two. With enough regulation in place, the sky may not have room (via regulations) for the average person to use a drone. A consumer market can help advance the technology. Where there is money to be made, there will be faster growth in terms of improvements to a technology. A smaller user base does not make for faster and better technologies. When a vast user base exists, the kinks can get worked out far easier and faster. Call the consumer a tester of drones as it were.

I certainly hope that the sky can provide something more in terms of advancement. Up until now, if you wanted to get some video of yourself surfing, you would need to hire a helicopter and film crew. If you wanted an ariel view of your snowboard prowess, that would require that same helicopter and film crew. Let’s hope that there is some room left for the consumers after the regulations hit the industry.