Samsung has been reported multiple times to introduce a completely new design for its 2017 flagship, the Galaxy S8, but the internals of the smartphone are also going to be receiving a wide range of upgrades. With Bluetooth being one of the most underrated connectivity features of a smartphone, the latest rumor from Sammobile claims that Galaxy S8 could actually be the first smartphone of 2017 to provide support for the latest standard.

For those who are unfamiliar with the advantages of Bluetooth 5.0, it serves several when compared to Bluetooth 4.2. One of the major disadvantages of previous versions was the limited range, but according to the specifications, Bluetooth 5.0 will potentially quadruple that range at which data is transmitted so you can easily transfer files between Galaxy S8 and other devices from larger distances. However, in order for those distances to remain large, other devices must also provide support for Bluetooth 5.0.

Secondly, another complaint of Bluetooth was the speed at which it transferred data at. In most cases, it would be used as a ‘last resort’ when other options were not available, but all that is probably going to change once Bluetooth 5.0 chips start to show up in other devices other than the Galaxy S8. According to the important details, the data transfer speeds will effectively be doubled, and with four times the range, transferring data to and fro is going to be a breeze.

A common occurrence is connectivity interference, which reduces speeds and data transfer distance. Hopefully, with the release of the Galaxy S8, users will not run into these problems because the smartphone’s Bluetooth 5.0 feature will reduce that interference by an astronomical 800%. It will definitely be interesting to see how well Bluetooth 5.0 fares under real-world affairs, but if the rumor turns out to be true, and if you want to get your hands on an Android flagship, it is time to start saving up for the Galaxy S8. 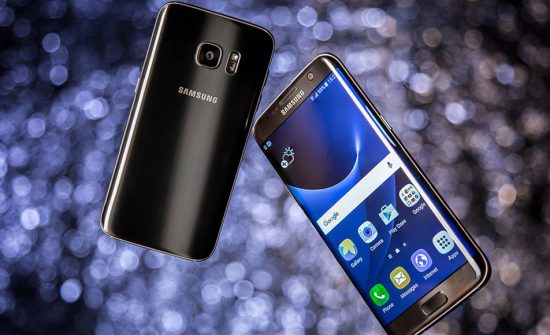