Apple significantly reduced the thickness of its latest MacBook Pro line of notebooks and with that change, comes the sacrifice of reduced battery life. As a result, users were angry at the fact that not only did the latest notebooks cut out the ports side of the machine, but the battery life as well. Critics were quick to engage with the topic that the reason why this was actually happening was because the company ended up thinning out the MacBook Pro so much.

However, most issues are the cause of software and if you tweak a software effectively enough, you will bring ample changes to it. According to MacRumors, that is actually what Apple did with its latest macOS Sierra 10.12.2 update. Though it removed the battery timing details from the top of display, several different users have been reported to use a different app called coconutBattery, and said that their battery life had significantly improved after updating their machine to software version 10.12.2.

On the MacRumors forums, some users have given their own thoughts on the MacBook Pro battery after updating it to the latest software update:

One other MacRumors forum member said the following after applying the latest software update:

It goes without saying that releasing software updates can result in massive changes to the overall experience for the user and Apple has successfully managed to silence critics with this move. 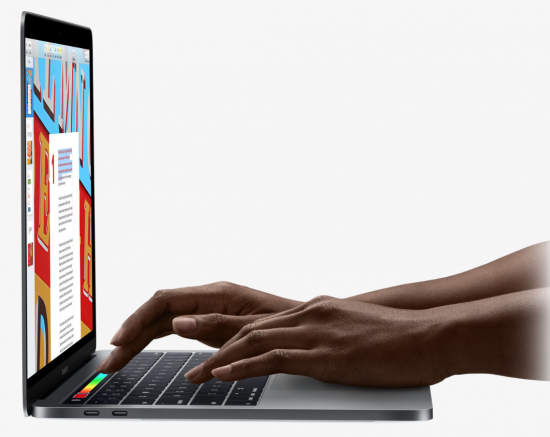 Galaxy S8 could become the world’s first smartphone to feature Bluetooth 5.0 connectivity
Huawei Honor Magic is the curviest and smartest phone you’ll ever come across