The idea of seeing a tablet ship out with a stylus isn’t as crazy as we were thinking because contrary to popular belief, it does have several uses. Samsung’s Galaxy Tab S3 has been rumored to come with this accessory, but one rumor originating from Twitter suggests that only the higher-end model is going to ship out with it.

For the longest time, Android tablets that came with a larger screen were used for entertainment purposes, and because there were very few things you could do when it came down to using the slate as a laptop alternative, perhaps that is why such tablets didn’t popularize whereas their other variants which are known as 2-in-1 or hybrids have improved and sold well.

Our previous rumor reported that the Galaxy Tab S3 is not just going to come with a stylus option, but it also details that the tablet will have a keyboard accessory which can be used to transform the tablet into a suitable laptop alternative, much like you see with Microsoft’s Surface Pro 4. The Google Play Store has several office applications that users can take advantage of but because Android functions quite differently compared to Windows 10, it will definitely take some getting used to.

Galaxy Tab S3 has been rumored to come with a 9.7-inch screen with a resolution measuring at 2048 x 1536. Previous leaks suggested that the tablet was going to ship out with an old chipset, but we are glad that the following leaks showed a Snapdragon 820, and 4GB of RAM. However, the rumored price tag of the tablet is said to be $599. 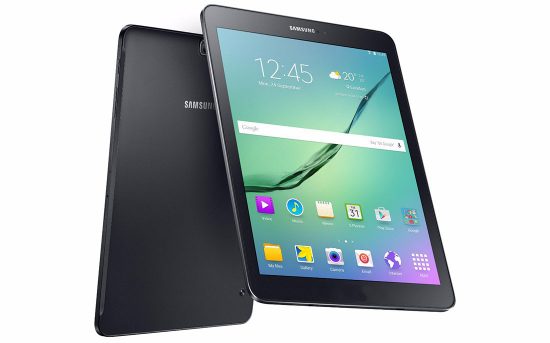