By President, Techaholic Inc. on November 9, 2014 in Gaming, Overwatch 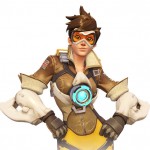 This is our hub for all things related to Overwatch, the new game from Blizzard. This is Blizzards first person shooter and with their incredible track record of producing the world’s greatest video games, this is exciting. A brand new franchise that will have the eyes of the gaming world on it. Will it have staying power in the most saturated genre of video games out there? It’s going to be interesting as we build towards the release date expected to be Fall of 2015.

So not only will we have a full review for Overwatch, but there will be cheats here along with tips to help you win more. Nothing light here. When you come to visit our hub, you can first read the review, decide whether to buy the game, and then you can come back to enjoy the Overwatch cheats and tips. We will make this worth your while!

You can sign up for the 2015 Overwatch Beta here.

WOW. Loved it. A ton of fun. Fast paced and everything, and I mean EVERYTHING looked fantastic. Incredible that this isn’t even in beta, and it looks and plays this good. (deadmansstare)

So far, here are a few popular questions you might have right now.

Will there be a deathmatch mode?

No. This is set to be a team based objective style shooter game only. No team deathmatch? Sad but true. (My Comment: Sad to me because for me, true enjoyment in a shooter involves a, “if it moves, shoot it” style mentality)

What platforms or game consoles will get Overwatch?

The official comment from Blizzard right now is that they are focused on PC right now. Blizzard knows that PC is their bread and butter and likely won’t stray from that. As of right now, if you own a PS4 or Xbox One, don’t expect to play Overwatch when the release date comes along. PC first, then after that, perhaps there will be talk of the PS4 and Xbox One.

What are the Overwatch System Requirements?

Unfortunately this isn’t clear just yet. Since beta is in 2015, you still have some time to upgrade your PC and or video card because Black Friday is coming soon. Since it’s a FPS, you can obviously dumb down the eye candy in order to get better frames. That said, if this is a Blizzard game, don’t you want to enjoy it in its full beauty? I do!

Will Overwatch be like Call of Duty or any other shooter games?

Overwatch is a team based shooter. When the game was first unveiled, it was a 6V6 setting. There are 12 heros in the game, all of which have unique special abilities.

Who are the offensive heroes and what are their special abilities? 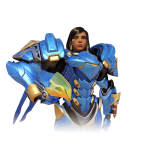 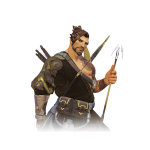 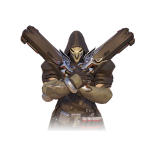 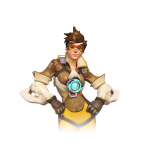 Who are the defensive Overwatch heroes and what are their special abilities? 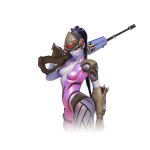 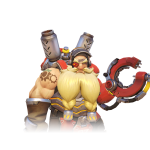 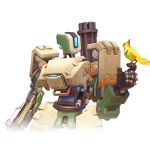