Get ready for an explosion of sorts. If you’ve shopped for a laptop recently, we’re sure you’ve seen these hybrid or convertible style laptops which have a detachable display. This means you get to have a tablet or a laptop, depending on your needs. The term “2 in 1” doesn’t just apply to detachable displays, but also it describes laptops that have screens which can fold back, basically turning the laptop into a tablet. There are a great number of varieties, and it can get a bit confusing.

Asus popularized this category with their “Transformer” model. Asus in particular has really ran with the 2-in-1 concept, and in fact has blown the door off the limitations. They have actually shown off devices that are 5-in-1. That means Android tablet, Windows tablet, Android laptop, Windows laptop and Android smartphone! Yes, all that in one device.

With Asus showing off what can be done in terms of 2-in-1 designs, there are many more Android options in the category. We are now seeing more Windows 2 in 1 laptops showing up as well. Windows tablets have been very weak in the marketplace in terms of market share, but consumers appreciate flexibility in their devices these days. With Windows 10 coming in 2015, we are expecting an even greater push into the 2 in 1 market. Windows has really owned the laptop category over the years and with Windows 10 being much improved across platforms, we expect big things to come in 2015 laptops.

But this is not all. We are now hearing about Google’s interest in the 2 in 1 laptop market. In fact, Google has seen some pretty dramatic market share increases with their Chromebook laptops ever since Windows lost share largely because of Windows 8. Google has something else up their sleeve apparently. Reports or rumors are suggesting that there is a 2 in 1 Chromebook coming. This would allow for an Android tablet and a Chromebook laptop to exist in one device. Considering the massive market share that Android smartphones have in the marketplace, this could be a smashing success for Google. Certainly with people using a lot of Google type apps for their day to day tasks, being able to utilize that same information and apps on another device, in a seamless way, will appear to the broad public. 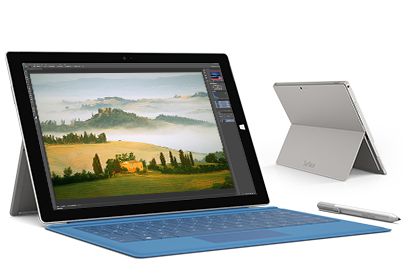 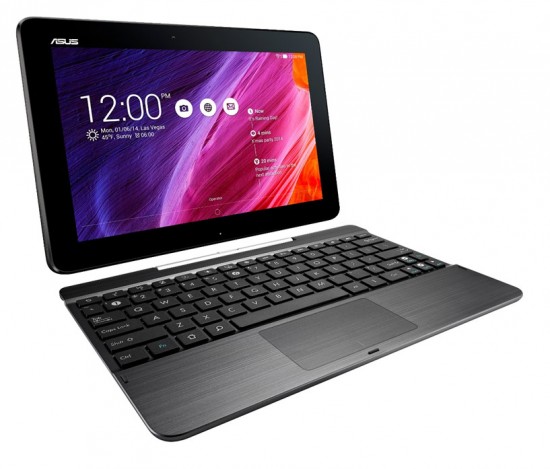