By President, Techaholic Inc. on February 10, 2015 in Tablets

A report has come out which shows the first year-over-year decline in tablet sales. We’re talking about Q4 results which is the biggie when it comes to tablet sales. So since 2010, the beginning of the “tablet rush”, this is the first indicator of slowing sales. Here is what IDC is reporting:

Worldwide tablet shipments recorded a year-over-year decline for the first time since the market’s inception in 2010.

I don’t think that this is any real indicator of consumer appetite for tablets. I don’t think that it’s an indicator that people are replacing their tablets with phablets (really big smartphones). I think more than anything it’s an indicator that the vast majority of consumers have gotten into the market and have one or two tablets in their household already. More than that though, the tablets from the past couple years are pretty darn good.

Tablets are a funny device in that they are a basic usage device, largely for consuming media or reading. The is a certain audience that uses their tablet for gaming, but remember we are talking about gaming apps. The point here is that the need for more speed in a tablet has become less and less necessary. At a certain point, tablets are about as fast as people need. I think we are approaching that situation now.

Thinner? Okay, Apple has done a great job each year at improving that aspect of the iPads. Lighter? Sure, these tablets get lighter each year. Better battery life? Oops, not quite there.

When the greatest tablet, the iPad Air 2 comes out and the battery life is slightly worse than iPad Air 1? That’s not going to sway most of the public to splurge. I’m sure improved battery life, and I’m talking significant battery life might spur some more growth in tablet sales. However, when these screens keep getting higher resolutions and brighter, it appears the the battery technology can’t keep up in terms of improvements.

When it comes to features, I think most people aren’t going to give up and buy something new just because it’s slightly thinner and slighter lighter. Sure it’s going to be slightly faster, but most everyone is content with speeds they have currently. Cameras can improve on tablets, but smartphones are where people really care when it comes to camera improvements.

When you break it down, it’s largely much ado about nothing. A great many people bought at least one tablet in the past few years and haven’t seen a compelling reason for buying a new one. Perhaps if apps and games become processor heavy and cause those older processors to lag noticeably, then we might see another significant rise in tablet sales. For now, it’s more a matter of consumers being content. That’s not a bad thing. Tablets are still a big part of peoples lives and lack of sales right now are not an indicator of wavering interest in them. 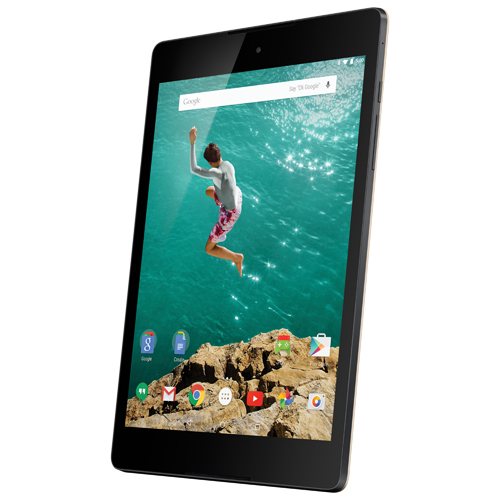