By President, Techaholic Inc. on December 23, 2016 in Apple, iPhone 7 Plus, Smartphones

Having the internals of an expensive piece of hardware is always a frustrating issue and lots of iPhone 7 Plus users must be livid after finding out that the camera is giving them troubles. The dual-camera of the iPhone 7 Plus is actually one of the main selling points of the smartphone other than the larger battery capacity, screen size and RAM upgrades. A forum on Reddit details the following problem being experienced on the iPhone 7 Plus:

“My new iPhone 7 Plus camera went AWOL today and a quick Twitter / Google search confirmed I’m not the only one. I opened up the camera app only to be met with a black image preview, sometimes I can get an image however it’s either tinted green or purple and was once accompanied by a screen stating ‘Emergency iPhone needs to cool down’ when the handset wasn’t even slightly warm. I’ve tried hard reset and factory restore to no avail, however I’ve been in contact with other users with the same problem and apple had to replace their phones due to a ‘hardware fault’. So if you’re met with the same issue take it back for a replacement :)”

Visitors to the Apple Store have been informed that their smartphone will need a replacement, which is always a hard thing to hear, but if you don’t want the important features of the iPhone 7 Plus to go up in smoke, you will probably comply with their requests. Apple has yet to respond to the latest issue at hand, so let us hope that a future software update is able to fix the problem.

However, Apple’s support team has already stated that the problem being experienced is related to hardware and it is advised that you get your smartphone replacements at the earliest time possible. 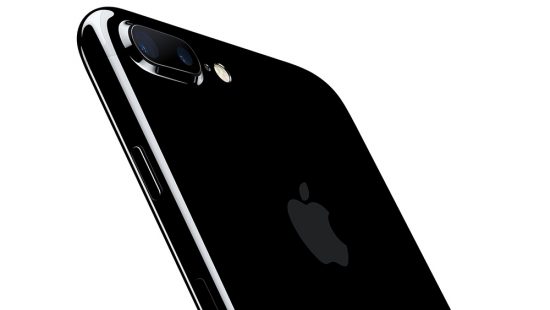