Samsung is going big with the new Galaxy Note 9 but you better start saving if you want to buy this in Canada. 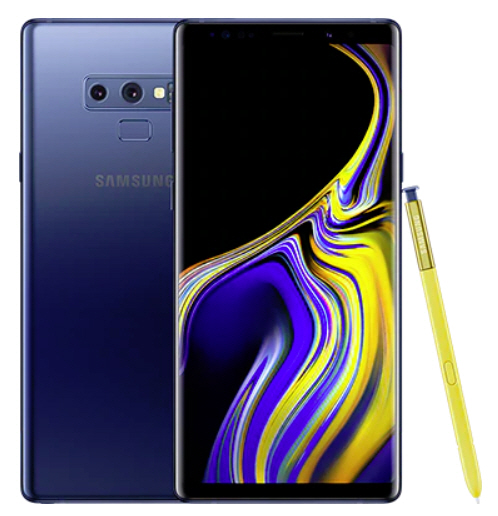 The price point of the Galaxy Note 9 is pushing things to a whole new level. The unfortunate aspect of this type of price is that you have to consider the screen and how fragile it is. So ultimately you’re likely to pack this thing with a bulky case and screen protector of some point. Then you have a bulkier, larger and heavier smartphone. Decision time folks! Accessories aren’t free so add more cost to the price of owning this device.

It’s worth noting (no pun intended) that Samsung is offering a pre-order deal. Pre-order the Galaxy Note9 between August 9 – August 23, 2018
and get bonus Gear IconX cord-free earbuds that are worth $200+ CAD.

Be assured though, the Note 9 is a beast of a phone. Better cameras, better performance, better S-Pen, and bigger battery. Those of you hating “the notch” will be happy to hear one doesn’t exist on the Galaxy Note 9. It’s also the first Android device to support Fortnite, although this only matters if you plan to sign-up because the game is coming to Android in the near future. We aren’t talking an exclusive here!