This  is much ado about nothing. It’s a prime example of human nature. It’s an example of peer pressure or being part of something neat.

The controversy brewing? The new trailer for Call of Duty Infinite Warfare has received an astronomical number of dislikes. That may be shocking at first glance, but in reality it means little. Big deal, it’s now at the #2 spot for the all-time most disliked YouTube videos. Sure I watched and yes I hated the theme song because it has nothing to do with the feel of a shooter. The song sucks for the content, but is that why people are voting it down into oblivion? 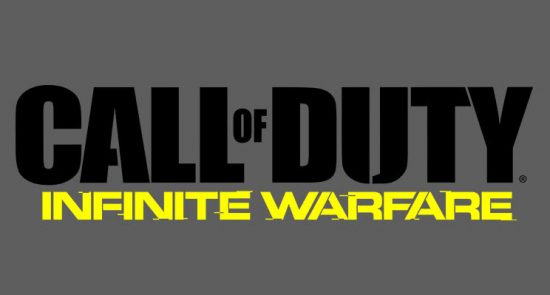 People want to become part of the story now so it would be trendy to dislike the new COD trailer so it will be record breaking disliked. Can you dislike a video without watching all of it? Can you skip it and still down vote a video?

As this story has developed, so have the dislikes. I mean talk about peer pressure. Imagine going to watch that trailer now and actually up voting it? How unpopular and antisocial you must be.

The whole gauge of good and bad using YouTube dislikes and likes as a criteria is nothing short of silly. The new Ghostbusters 2 movie trailer was the most recent victim of these new rage on headline articles. Oh wow, look! That movie trailer is one of the most disliked trailers of all time. Oh it must suck. Are you sure about that?

The internet is full of trolls (myself included). It takes no effort, no consideration to down vote and dislike a YouTube video because it’s the trendy thing to do is some instances. I bet if you come to a video from an article written about the number of dislikes, I bet you have your mouse over the dislike button even before you consider hitting the play. You’ve made up your mind already. You want to do it. You want to be part of the story. You hope that your dislike and down vote will be the one to make it record breaking. We all want to be part of the story afterall.

Asus Transformer 3 / Pro in Canada – All you need to know
Asus Padfone is now Zenfone Deluxe?